The true results of the two wars ending in Iraq and Libya are likely to be long in coming. The death of Col. Muammar Qaddafi does not close the book on Libya, and the withdrawal of the last U.S. troops in December is certainly not the last chapter in Iraq. The only reliable prediction is that whatever seems obvious today will eventually prove incomplete or incorrect. Especially in the Middle East, wars usually fool the hasty pundits and reward the patient historians.

It is autumn. The Arab Spring has lost some of its lush promise in Egypt, and a familiar pattern is emerging. We have seen it elsewhere. More freedom means more license for all expression, not just the admirable and uplifting. The hatreds of one group for another, long buried under the boot of autocracy, are suddenly released, widening the fissures along the boundaries of race, ethnicity, class, language, tribe, or religion. So it has been in nearly every country that has thrown off dictatorship, from the Soviet Union to Yugoslavia, and now to Egypt, where churches have been burned, and Coptic Christians massing in protest have been brutalized by security forces and Muslim toughs. Almost invariably, it seems, the path from authoritarianism to democracy passes through the swamp of bigotry.

Crime or War: Execution or Assassination?

The Obama administration should release the secret Justice Department memo justifying the placement of an American citizen, Anwar al-Awlaki, on the CIA’s kill list. The legal questions are far from clearcut, and the country needs to have this difficult discussion. A good many Obama supporters thought that secret legal opinions by the Justice Department—rationalizing torture and domestic military arrests, for example—had gone out the door along with the Bush administration. 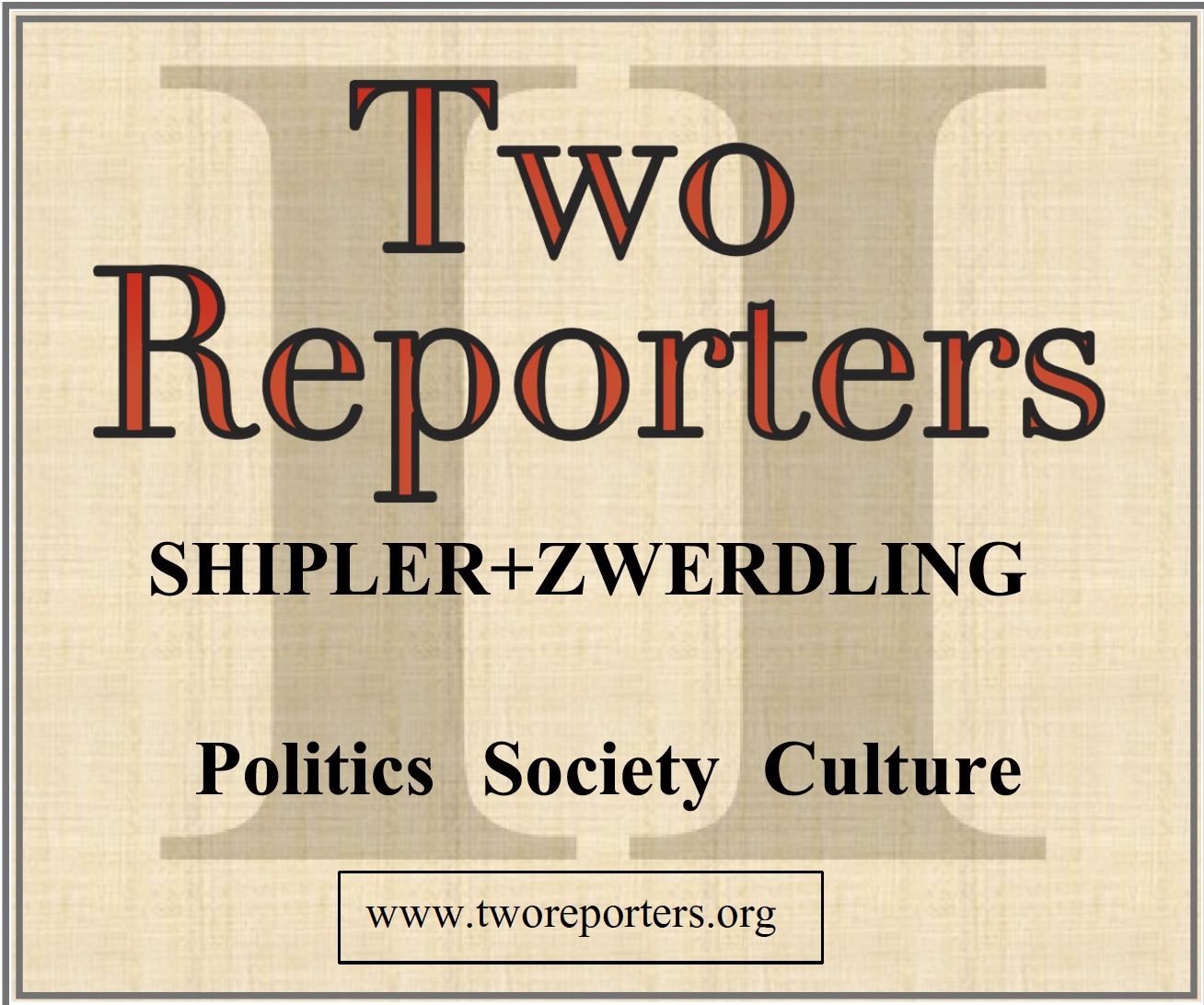